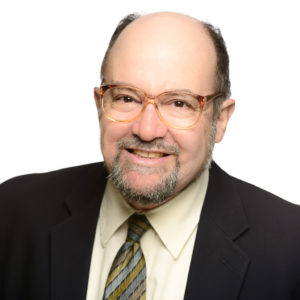 I am a freelance medical writer and editor who has two specialties: preparing and polishing manuscripts to make them suitable for submission for publication, and preparing meeting summaries.

I also work on many sorts of other materials. For example, the client for whom I wrote and edited 40 manuscripts has also asked me to review medical subjects to summarize important treatment approaches and to describe recent developments. I even helped a professor to develop a letter seeking a promotion. Seven years later, the professor returned to me to help write a letter seeking his next promotion.

Of the six workshops that I covered at the National Institute of Neurological Disorders and Stroke (NINDS), NIH, two were about muscular dystrophy. Two years after I prepared these summaries, a not-for-profit organization contacted me to work on its projects. The organization’s co-founder and executive director and one of its chief scientific advisors were so impressed with my workshop summaries that they went to NINDS to locate me. The organization was pleased with my work.

The work I did on muscular dystrophy for NINDS and the not-for-profit organization required me to become fluent in technical issues with which I had had no previous familiarity. My strong scientific background enabled me to quickly become familiar with a broad range of basic and clinical issues in muscular dystrophy, and my writing ability enabled me to cogently describe these issues. I work carefully and thoroughly. I would like to put my background and ability at your service.

Letters to the Editor, Media Review, and Meeting Report